TheCO2 hysteria risks bursting, like a soap bubble! This week, there was a complete overhaul of the situation in Germany, so the country, which had planned a reduction in CO2 emissions in the order of 40 per cent, to get back to 1990 levels. ! However, Chancellor Angela Merkel had to admit at the end of last year that her country would not get there! Worshipers who took advantage of the opportunity to tap into GroKo’s energy policy! 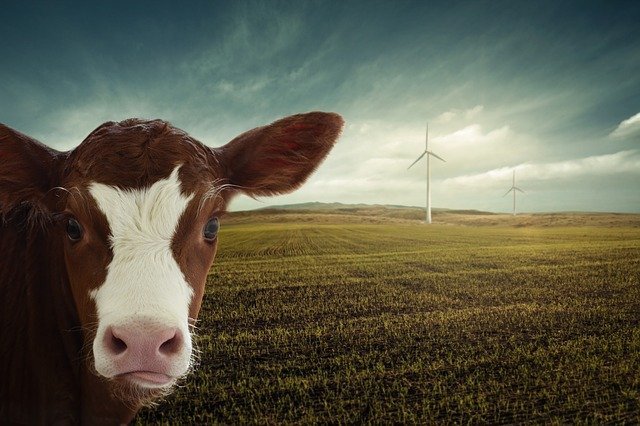 declined by 50 million tonnes a year! 50 million in 12 months! With this base, the CO content in German atmosphere is almost at the 1990 level. It is only 5% missing! Experts do not expect that the minus 40 percent to be corrected this year – even assuming that emissions could rise again due to SUVs (sic) – but the new Numerical evidence clearly indicates that more has happened in recent years, as has been the case with the press in general and by climate activists in particular.But it shows above all: politics sets the framework, and the free market economy rules itself. This will take some time, but it will be faster. The reason for these baits in Germany is the high CO2 price in the European Union!

this decrease shows another phenomenon. The drastic reduction in emissions, which no one believed anymore, could lead to an absolutely false waste! Everything was so well arranged: the climate movement had its young Jeanne d’Arc, with more and more loyal soldiers behind her, thus climate activists, and thousands of legions of peasant groups, thus young people, to strategically build this war against environmental pollution and with and

to end heroic Veni, Vidi, Vici. Germany has now unwittingly assumed the role of game earner. What a shame! Especially the land where large automobiles have tricksed à gogo, where stations for measuring the quality of the air, are set up a good 1 meter along the road, especially the land where many coals firms are still working,comes now with such a good result!

And how does one explain that the media in Germany and even among us – write and talk about it quickly? Probably because it does not arrange such professional colleagues, journalists who have aspired to the lower vote, which are free press, but are committed to a banned society. For one subject one fights with Ritalin, for the other one holds a Baldrian. But the media sector is also regulated by the free market economy …

Everything a matter of head? With your head?