iknow! You also have to carry your cross! Regularly, you will be given the command of a promoter to plan something new, something modern, from an old house, in order to financially be profitable. Banally expressed: where up to four people had a shelter, over 20 people could live later. You are a witch master! Out of a house are 6 apartments! Bravo! With the big housing shortage, the country says thank you.

However, what turns out from the floor is often not nice to look, sometimes lamentable. Of course you are right when you come up with the phrase: “Les goûts et les couleurs ne se discutent pas!”, Of course you will find someone who even likes the “new Hamilius”, but I will not let the impression , as if you were bringing your drawings to paper without having to worry about the “circular” thing; You make your calculations without checking the nearby area, to see the entire quarter to fit “Aer Creation” into the picture of the road.

imay be wrong if I say that you focus 99% on the ‘interior’. Effectively, it is often possible to live better in modern homes than in old ones, who even then, 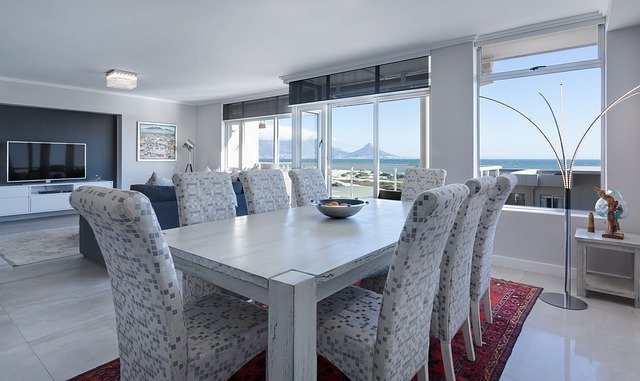 if they have less square meters, rent more housing. But the “exterior” is also an important label, rather the whole hoard of the architect. The rabbit stands that are being made today, one believes, would have been “thought-tanked” by whatever architects’ offices.

Modern apartment houses are often not alone in their appearance, they are appalling when they are placed as a box next to the other houses from a previous time. Rarely does this give a harmonious picture, in English it says “yes,” which is what so many want to call, like: it wakes all our senses in the negative sense, it acts as in the eye, it pours out of the ears, It looks as if you were about to assume that the old – but often beautiful – brakes- would have to disappear, for the next flight boxes!

you also come along with the Pyramid before the Louvre, as an example that Modernism and Aales are not mutually exclusive. All right! Then, from theory, make your everyday practice!

Or is it your fault anyway ?! You’ve definitely got people coming together to protest the demolition of old houses. Perhaps these people would be less upset if they had the hope that the new building will be at least as beautiful as what is demolished, because not everything that is old is automatically beautiful as well. There are old hairdos wherever happy when they are gone.

The burden for you, dear architects, is so heavy that you can almost break it! Absolute priority has the challenge of creating more housing. But you should also be aware that with each new building, the image of the city – or even of a municipality through it – can get older, yes “wasted,” and sustainable!

Stop always make the same facades and be creative, whatever the colors. About 20 years ago, every new creation of Irish White was brushed with red; the past year is a bit of white with brown very modern, or even with black. Then you probably do not see the CO2 dirt, or the green sponge coming out from inside as quickly, because there were errors in the calculation of humidity in the passive house. 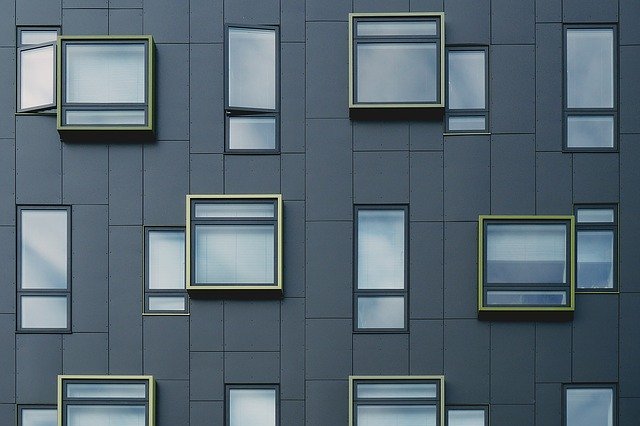 Image par Free-Photos de PixabayStop also that nonsense to build balconies just big enough for a Chiwawa, certainly not for a more corpulent person ?! Unless, it has something to do with the price calculation!

As I said, you should be aware, dear architects, of your double responsibility: create a living space and at the same time hand out an invitation card for your city!

Schëttermarjal: a residence for snakes!

Every snowflake needs a dust cut!

Daniel Miltgen writes to the Board of the Fonds du Logement

Gaston Vogel: coronavirus, a gift from the Lord ?!

Corona Virus in the assembly: How Bad Formulation Causes a Shitstorm!

Coronavirus: is the worst thing already behind us?

Water attack in the plane!