poverty in Luxembourg is a blaming for such a rich country. But it is a reality, even if it is only a rare encounter in public, apart the strummers. Just from time to time, one or the other frustrated voice manifests itself in social media. Accordingly, there are 106,000 in the Grand Duchy who live under the risk of poverty. The CSV MP Paul Galles themed the poverty in his first interpellation  and did it authentically, even though social policy will not immediately change anything about this desolate situation.

In addition, the state – whatever the government – may not be ashamed. Calculating all social transfers makes up almost half of the budget. But that can also be worded as follows: 18.7 percent live on the poverty line, if one excludes social transfers plus pension plus widowers in the calculation, that would be 47 percent! Quite half the population! Poor rich Luxembourg! 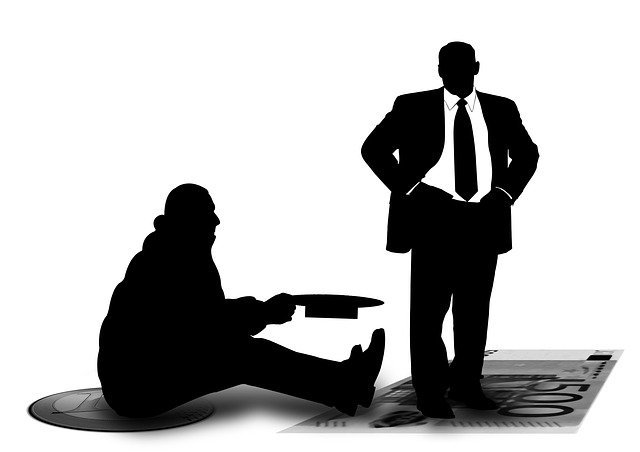 18.7 percent live on the poverty line, if you exclude social transfers plus pensions plus widowers, that would be 47 percent! Another figure who is frightening: social transfers are no longer as good as before! Ten years ago, they pushed their poverty risk down by over 50 percent, while two years ago, it were only 35.52%. The efficiency has thus decreased rapidly! Some people probably go through different governmental aid, but not substantial enough! That leaves us deeply dumb for the future, risking social cohesion!

There are also found in poverty inequalities. The Luxembourg people are only 12 percent, of all the foreigners together, there are 25 percent and the Portuguese live at 32.5 percent. So there are often people who came to Luxembourg to work and live here, who contributed a lot to the wealth of the Grand Duchy and who live in misery themselves! Paul Galles was a nod to the climate strikes and spoke of an overheating of our society: the rich get richer, the poor stay poor, the inequities grow, the scissors fall apart. We get an overheat in society! 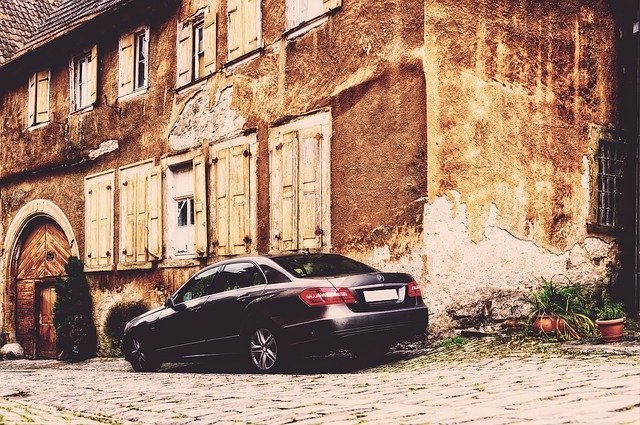 The main reason is quickly found: the housing, but the CSV man did not throw himself too much on the slippery terrain, rather left the church in the village, because he knew that the problem was already quite different have been blown out. He would like to have a discussion in society about the social system in general, about wages, taxes and even social transfers.

What makes sense, is to fix concret targets. So, not to steal money from blind men, but to invest where they help people the most. Well, finally, Mr Galles’ view, we should do politics from the point of view of the weak: whoever looks after the weak, makes a really strong policy!

An interpellation is therefore there to remind the government of their responsibilities. So did Mr. Galles. It remains to be seen, if his appeal has been heard by the government. On the one hand, some people, individuals, have to be financially supported, on the other hand,  the intention is no less tahn preventing crises in the social contract! Somehow, therefore, we are all affected by poverty!

BAUSCH: CSV is the luxembourgish AfD!

Everything a matter of head? With your head?